An overview of malaria

Malaria is a serious condition resulting from the bite of an infected mosquito. It makes a person develops chills and a high fever that can potentially lead to a deadly ending.

The majority of malaria cases are in Africa, South America, Central America, and Southern Asia. This article will discuss its causes, mode of transmission, and symptoms.

In addition, it would also discuss who are susceptible to it, how it is diagnosed, and how it is treated.

The causes of malaria

Malaria basically develops because of a bite from an infected mosquito.

However, there are some cases wherein a person acquired malaria after coming into contact with blood that is infected.

Cases such as these are extremely rare though. Malaria is not a viral disease. It is not possible to acquire it just by being near an individual who is malaria-positive. 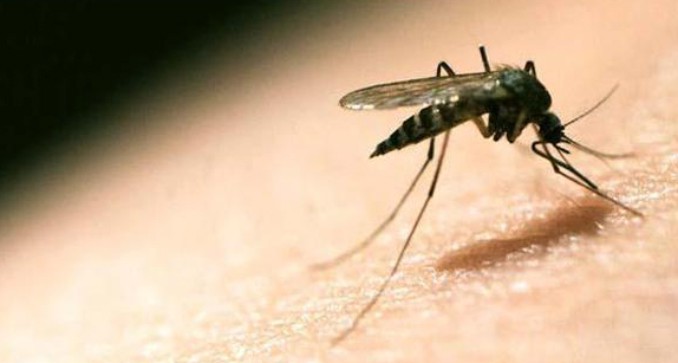 How malaria is transmitted

A person can get malaria if he or she is bitten by an infected female mosquito belonging to the Anopheles species.

Once this person catches the parasites, these parasites multiply in the bloodstream and liver of that individual.

In addition, if an uninfected mosquito bites a person who has already been infected, that mosquito can become infected too.

If this happens, the mosquito will transmit the parasites to any person it bites.

There are also instances when malaria has been transmitted to an uninfected person through the transfusion of infected blood.

Because of this, it is not recommended for individuals who have gone to places where malaria is common to donate blood for a while.

It is also possible for a pregnant mother infected with malaria to pass on the illness to the fetus.

The places where malaria most commonly occurs include the following:

If you have noticed, these places are mostly of tropical climate. More than 600,000 individuals die because of this condition each year. Most of the cases are located in these areas or are contracted by people who visited the infected areas.

Several thousands of foreign travelers who visit these locations and other locations where there is malaria also get infected.

In fact, these travelers usually get seriously ill because they have never been exposed to the infection in the past. Thus, they have weak resistance to it.

Who can get malaria?

This is based on a report from the World Health Organization. However, the majority of deaths and illnesses resulting from malaria took place in Africa.

It is possible that individuals who travel to Africa have greater chances of acquiring malaria because they would tend to camp or stay outdoor in rural locations where mosquitoes are very common.

However, even if a person travels to locations where malaria is very common such as South America and Southeast Asia if they stay in resorts or urban areas where there are no or fewer mosquitoes, the risk of contracting malaria infection is minimized substantially.

The symptoms of malaria

The signs and symptoms of malaria are usually similar to those of flu, including muscle and joint pains, chills, and a high fever.

These symptoms have a tendency to appear and disappear every now and then.

There are some types of malaria that can lead to complications such as damage to the brain, kidneys, lungs, or the heart. These instances are usually fatal.

Symptoms usually start to appear in those infected a couple of weeks after the start of the infection. The incubation period and the severity and frequency of symptoms differ depending on several factors.

These factors include the mosquito species that caused the infection and the host factors.

The following are some of the malaria’s clinical symptoms:

The following are some of the symptoms of malaria that are less common:

Most malaria-infected persons do not have any particular physical symptoms, but there is a possibility of splenomegaly.

The following are some of the indicators of extreme malaria: 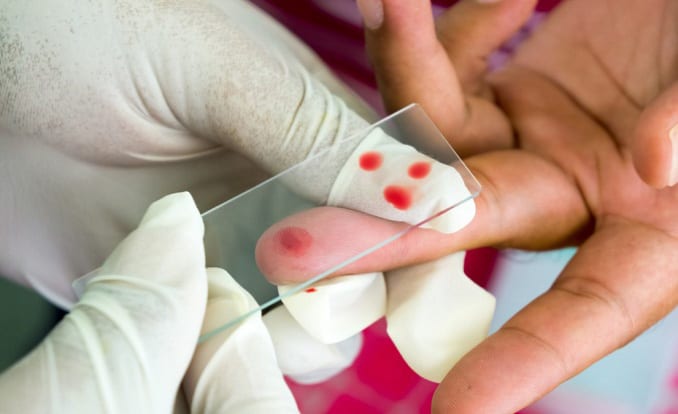 How can malaria be prevented?

The best way to try to prevent it from happening is always put on insect repellents or use citronella sprays and lotions. Reapply after four hours and make sure to do the same for the place you stay at.

If you are traveling to a place where mosquitos are common, or a place where malaria is known to occur, aside from insect repellents, you should take preventative anti-malaria medication.

So keep your surroundings clean, and always change the water in your vases and any other part of the house where there is water.

How is malaria treated?

In general, malaria can be treated with medications. However, some parasites are stronger than others and may develop resistance to the medication.

In addition, some of them may not be killed simply because they are in your liver. The earlier malaria gets diagnosed and treated, the better the chances of making a fast and complete recovery.

If you have reason to suspect that you might have malaria, or if you have recently traveled to a place where malaria is known to occur, do not hesitate to get yourself tested right away.

Everything you need to know about the zika virus