Everything you need to know about the Zika Virus

The Zika virus is a virus that is transmitted through mosquito bites. It was first discovered in 1947 in the Zika forest in Uganda, hence the name.

A number of Zika virus outbreaks had been reported in some parts of the South Pacific, Asia, and Africa before the year 2015.

An outbreak was again reported in May of 2015 in Brazil. Since then, it has kept on spreading across the American continents. 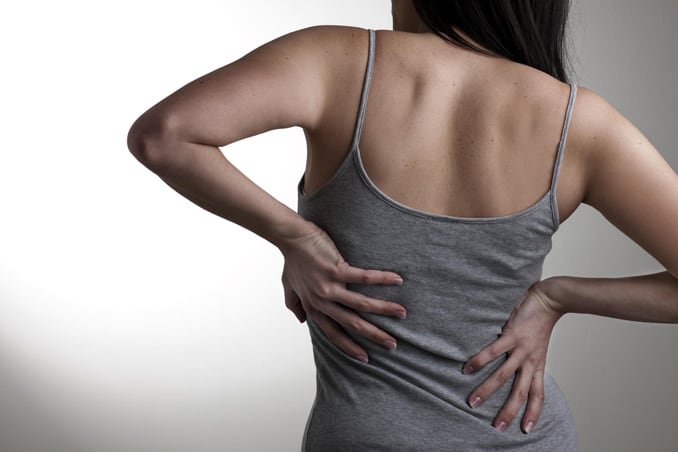 You might have noticed that the symptoms mentioned above are similar to the symptoms of dengue and chikungunya, which are viral illnesses caused by viruses also transmitted by the same mosquito species that spreads the Zika virus.

Most of the time, those who are infected with the Zika virus only experience mild symptoms that usually last for a couple of days up to one week.

It is unlikely for an individual infected with the Zika virus to experience symptoms that are bad enough to have the need for hospital admission.

It is rare for someone to die because of Zika virus infection.

In some countries such as Brazil, reports of Guillain-Barré syndrome among individuals positive for the Zika virus infection have increased.

Nonetheless, it has not been established that there is a direct connection between getting infected with the Zika virus and developing the Guillain-Barré syndrome.

How is it transmitted?

The way the Zika virus is passed on to humans is very specific, it is mainly through mosquito bites from infected mosquitos belonging to the Aedes species.

It is possible for an infected individual to transmit the virus to another person through the following means:

It is not known how long exactly the incubation period for the virus is, but it is believed to be a couple of days up to one week.

In addition, it is believed that roughly one out of five individuals who have the Zika virus infection will experience the symptoms discussed earlier.

Unfortunately, there is no medication or vaccination available that is capable of preventing Zika virus infection.

A vaccine approved for human trials is currently being developed. The best way to prevent getting infected with the Zika virus is to avoid getting bitten by mosquitos which can be rather hard when leaving in certain areas.

If you live in a place where mosquitoes are common, or if you have plans of traveling to such places, you should do the following:

As mentioned earlier, a person can also get infected with the Zika virus is he or she engages in sexual contact with an infected individual.

Note that the Zika virus can be passed on to others even if the infected person does not develop or experience any symptoms.

To protect yourself from possible Zika virus infection through sexual contact, always do the following:

How is it diagnosed?

A doctor can initially diagnose the Zika virus infection by studying a person’s travel history and other clinical results. 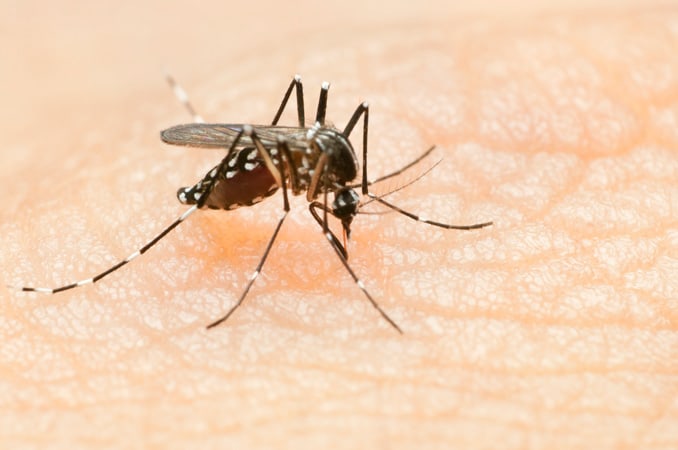 Who should get tested?

If you are experiencing the symptoms mentioned earlier and you were in a place where mosquitoes are common within two weeks of the start of the symptoms, you should get tested.

The same goes for any person who has had sexual contact with a person who is known to be infected with the Zika virus or has traveled to a place that is affected.

If you are a pregnant woman who does not experience any symptoms but has traveled to a place that is affected or has had sexual contact with a person who was in any affected place, you should also get tested.

It is not recommended to test women who are not pregnant and not showing any symptoms.

Children and men who do not show any symptoms as well are not required to undergo testing unless they were in an affected area or had sexual contact with a person infected with Zika virus.

How can it be treated?

There is no medication available that is designed to kill and destroy the Zika virus.

The only way to treat the infection is through supportive care. Steps will be taken to manage and relieve the symptoms.

What are its implications for pregnant women?

It has been established that if a pregnant woman gets infected with the Zika virus, it might cause serious brain defects and microcephaly in the baby.

If you are pregnant, it is highly recommended that you do not travel to any place where the Zika virus has been reported.

In addition, you should try your best to avoid getting bitten by mosquitoes.

You can read more about related topics by clicking on the links below.

Everything you need to know about dengue fever in kids

An overview of malaria