Everything you need to know about sunburn

Sunburn is a highly common skin condition that is usually easy to treat. However, if not treated right away, it can worsen, cause severe itching, pain, discomfort and can also mark the skin.

In some cases, it may even result in complications. This article will address what it is, the causes, its symptoms, and how it can be treated and prevented.

Sunburn refers to the skin damage caused by harmful UV rays from the sun. It is already common knowledge that radiation can be dangerous.

However, some people still willingly expose, if not overexpose, themselves to the sun’s harmful ultraviolet rays regularly for cosmetic purposes.

Radiation is known to stimulate cancer, and the vast number of people who go sunbathing has been connected to the significant climb of skin cancer cases and actinic or solar keratosis.

Most people experience the most sun exposure during an early period in life As a matter of fact, sunburn acquired during childhood heightens the risk of developing skin cancer in the long run.

Sunburn and overexposure to the sun also cause premature aging which can lead to wrinkles. Most of the wrinkles and hyperpigmentation you see in older people resulted from successive sun exposure.

Sunburn wouldn’t have been a frightening condition if skin cancer didn’t exist, or if it wasn’t directly linked to sunburn.

As it is, all forms of damage from sun exposure such as sunburn or even just a tan heighten the chances of developing skin cancer. 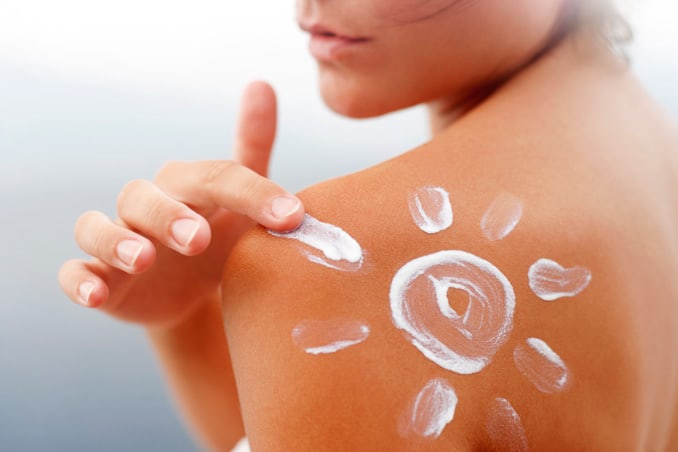 The sun radiates large amounts of energy in wavelengths. The light that we see is just a tiny fraction of the overall energy that the sun releases.

Electromagnetic radiation between the wavelength of 400 and 700 nm (nanometers), or what we’d like to refer to as “visible light,” is the only radiation our naked eyes can ever distinguish.

Majority of the energy that the sun emits is short in wavelengths, which means the radiation is powerful and damaging. Most of this radiation comes in the form of UV light.

There are 3 degrees of Ultraviolet (UV): UVA, UVB, and UVC.

UVA is the most powerful amongst the 3 degrees.

UVB is between UVC and UVA in both energy and wavelength. 95% of the UV light that reaches the surface of the earth is UVA.

Since UVA has little energy due to longer wavelength, it will not burn the skin as much as UVB would. But in spite of that, it still contributes to most sunburns since the earth has a vast quantity of it.

UVA also pierces deeper into our skin than UVB. Albeit being less powerful than UVB, exposure to UVA is believed to be more pertinent to premature aging and potentially skin cancer.

Sunburn symptoms depend on the severity of the sunburn. The following are the different degrees of sunburn:

Sunburn is most evident after 5-6 hours of sunning, reaching peak redness after 12-24 hours. 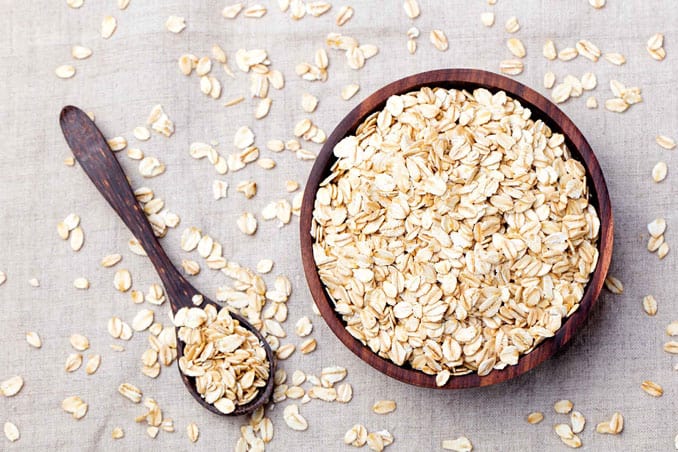 How is it treated?

The following tips can aid in minimizing pain and tenderness from sunburn:

The best way to prevent sunburn is to entirely avoid sun exposure for too long and protect your skin by using sunscreen regularly.

The following are some recommendations provided by experts and professionals that aid in preventing sunburn:

Sunburn is relatively easy to treat. If you have sunburn, just follow the treatment options discussed above.

If you want to learn more about skin condition and how to treat them, check the articles linked below.

An overview of polymorphous light eruptions