Everything you need to know about lymph node cancer

Lymph node cancer is also referred to as “lymphoma.”

This is the cancer of the body’s lymphatic system, which is a part of the immune system.

This type of cancer develops when the number of lymphocytes, which are cells that fight infection, increase beyond control.

They accumulate in the lymph nodes and other body parts, resulting in the formation of cancerous tumors.

What are the different types?

Lymph node cancer can be classified into two main types: 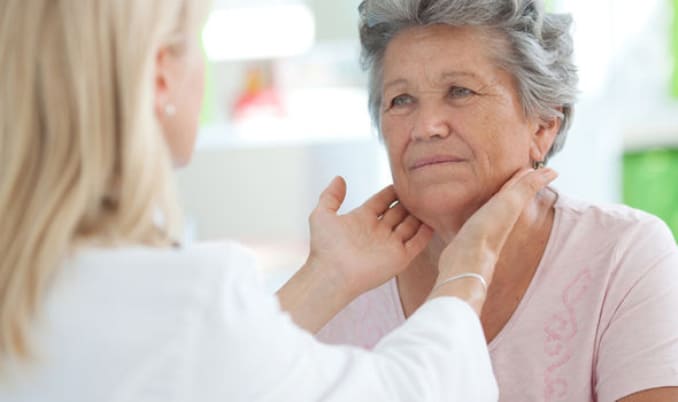 The primary description of CHL is the abundant presence of Reed-Sternberg cells in the lymph nodes affected.

This is the most common type of CHL and makes up around 70% of all CHL cases. The majority of people affected by this type of lymphoma are young adults.

This type of CHL is highly treatable and is normally detected early when the neck’s lymph nodes start to swell.

This sub-type of CHL is quite dominant among patients positive for HIV infection. It is more common in men than in women. It makes up roughly 25% of all CHL cases.

The majority of those affected by this type is made up of older adults.

This sub-type of CHL is the rarest. It makes up only less than 1% of all known CHL cases. The individuals most commonly affected are usually those within the 30-37 years old age range.

It is normally detected when the cancer is already at the advanced stage. As the name suggests, the lymph nodes affected by this sub-type contain only a few normal lymphocytes.

As the name suggests, the lymph nodes affected by this sub-type contain a lot of normal lymphocytes. It is normally detected when the cancer is still at its early stage.

It makes up roughly 5% of all known CHL cases and is more frequently diagnosed in men than women.

The main difference between this subtype and the CHL subtypes is that for the former, there are very few Reed-Sternberg cells found in the affected lymph nodes.

This subtype makes up roughly 5% of all Hodgkin lymph node cancer cases.

Lymph node cancer is classified as non-Hodgkin if there aren’t any Reed-Sternberg cells present in the affected lymph nodes.

The following are some of the signs and symptoms of lymph node cancer:

This is the most common symptom of lymph node cancer. Lymphadenopathy simply means a condition wherein the lymph nodes are swollen or enlarged.

More often than not, swollen lymph nodes resulting from lymph node cancer do not cause any pain.

It has been shown that sometimes, lymph nodes containing lymphocytes of the Hodgkin type can feel sore right after the consumption of liquor.

It has not been established why this happens, but it is one of the ways that help in detecting this type of cancer early.

Swollen lymph nodes near the surface of the skin may be felt in the groin area, near the armpits, above the collarbones, or below the jaw.

If there are swollen lymph nodes in just a single area of the body, these are usually a result of an infection in that location.

If a person has swollen lymph nodes in multiple locations of the body, there is a higher likelihood that it could be lymph node cancer. 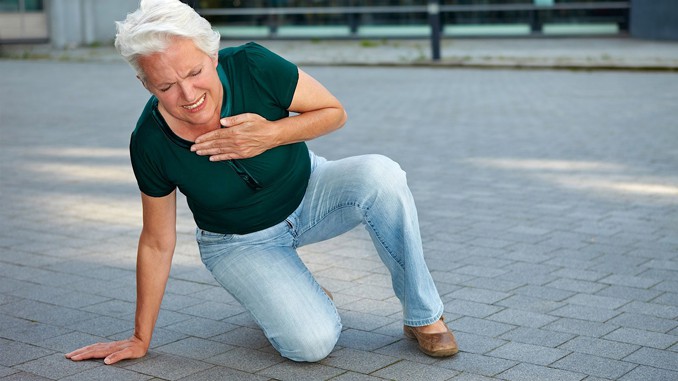 If you have swollen lymph nodes deep within your chest, you may experience shortness of breath, coughing, and chest pains.

This is because the lymph nodes are enlarged and will press against your lungs.

In addition, the cancerous lymphoma cells can also invade the tissues of the lungs, resulting in coughing and difficulty breathing.

Lymph node cancer can make your energy levels low. This is because if the malignant cells affect your bone marrow, it will result in anemia.

This will hinder the red blood cell production of your body, which can cause low levels of energy. You might feel tired often.

Similar to other types of cancers, one of the common symptoms of lymph node cancer is a loss of weight that is unintended.

Even if you did not make any changes to your diet, eating habits, or level of physical activity, you could experience weight loss if you have lymph node cancer.

Another common symptom of lymph node cancer is a chronic or persistent fever.

In general, this fever is caused by cancer itself.

However, individuals suffering from lymph node cancer have higher susceptibility than usual to catch viruses and develop fever and other infections.

The Hodgkin type of lymph node cancer can also cause Pel-Ebstein fever. This type of fever develops in an odd pattern.

For a couple of days, your temperature will be high alternating with normal or below normal temperatures that can last for several days or even weeks.

Fever resulting from lymph node cancer may be accompanied by night sweats or chills.

Night chills or sweats are what you call the drenching sweats you experience while asleep. Usually, they happen as a result of a high fever.

However, some individuals who have non-Hodgkin lymphoma may also get night chills or sweats. There are times when the only symptom that an individual with lymphoma actually notices is the night sweats.

Aside from the symptoms discussed above, there are other signs and symptoms caused by lymph node cancer, depending on which part of the body the cancer is.

The following are just some of these other symptoms:

If this article helped you understand the condition better, you may want to check other related topics by clicking on the links below.

The different types of cancer treatments