An overview of brain cancer

Brain cancer is a type of cancer wherein cancerous brain tumors (malignant) begin to form and grow inside the brain tissue.

The brain is the information processing center of the body, it is the organ that is in charge of processing different activities. It controls our thoughts, emotions, and memories.

But our brain is also capable of developing what we call ‘abnormal cells’ which can form a mass and further develop into brain tumors.

These tumors can either be cancerous (malignant tumors) or non-cancerous (benign tumors). Brain tumors can be considered primary or secondary (also called metastatic).

Primary brain tumors are cancer cells that initially form and develop inside the brain tissue itself.

On the other hand, secondary brain tumors are cancer cells that started developing elsewhere in the body and have spread to the brain tissue.

Our brain is encapsulated by our skull and has very little space that is not flexible. Growth inside the said space can cause a lot of problems which end up being fatal.

Since cancer cells emerge and develop inside the brain tissue itself, it stands in the way of normal brain function. 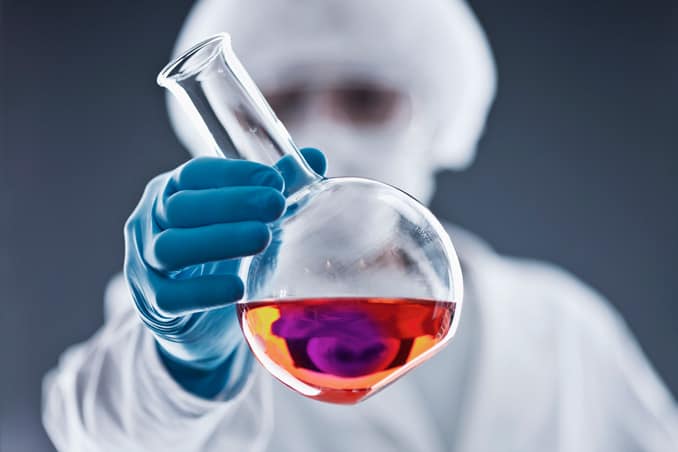 The brain is one of the most mysterious human body parts. Only 10% of it is known to this day and just like most tumors in other parts of the body, the exact cause of a lot of brain tumors is still unknown.

There are, however, studies that explain how and where brain tumors develop, which group of people are more susceptible to brain cancer, and what risk factors can cause it.

As previously mentioned, brain tumors that are primary can grow and develop in different kinds of brain tissues like astrocytes, pituitary glands, glial cells, membranes, etc.)

Secondary/metastatic brain tumors, on the other hand, is the result of cancer cell accumulation from a different part of the body spreading into the brain.

The specific causes as to why normal cells transform into cancer cells for brain tumors, both primary and secondary, are yet to be fully understood by scientists and researchers.

Some of the facts gathered by scientists and researchers reveal that people who are exposed to the following risk factors are more susceptible to developing brain cancer:

Data gathered claim that the individuals mentioned above indicate increased instances of brain cancer compared to the general population.

Other risk factors like smoking cigarettes, exposure to radiation, and viral infection like HIV have also been speculated as potential causes for brain cancer but are yet to be proven by science.

There is also a wide misconception about brain cancer being passed on to generations upon generations by family members but science says otherwise.

Up to this day, heredity is yet to be proved as a valid cause of brain cancer.

Even though some people believe so, there is insufficient evidence that can prove that brain cancer could possibly be acquired by cell phone use, can be caused by a head injury or trauma, or whether or not it is contagious.

Some people also spread speculative information and even going so far as to publish web articles claiming that aspartame (artificial sweetener) can cause brain cancer but the FDA remains firm on their stand that aspartame is safe and isn’t capable of causing brain cancer, this is backed by hundreds of their clinical studies.

Signs and symptoms of brain cancer

Other usual symptoms include:

Note that the following symptoms may also be experienced by people who are not suffering from brain cancer/who does not have a developing brain tumor.

The aforementioned symptoms do not, in any way, determine whether or not a person is suffering from brain cancer as some brain cancers show little to no symptoms at all.

It is still ideal and highly encouraged for a person in doubt to seek professional advice from a doctor. 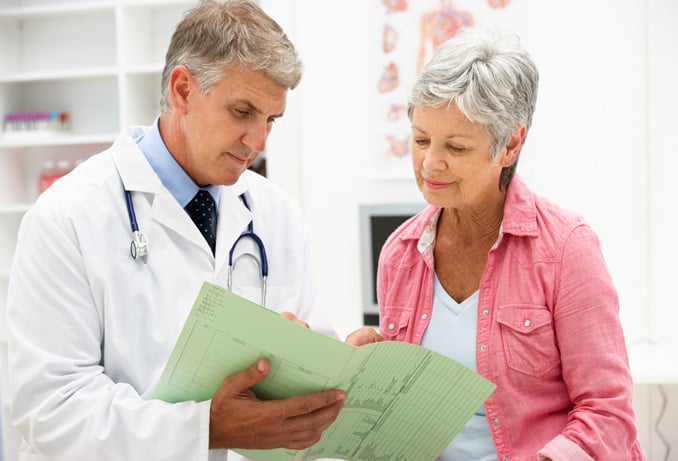 Brain tumors aren’t all identical even if all of them developed from the same kind of brain tissue. The grade to be appointed to the tumors depend on what the cells inside the tumor look like under the microscope.

The different grades also provide an understanding with regards to how fast the cells grow.

The grades below range from least harmful (I) to most lethal (IV) according to the National Cancer Institute:

There are multiple brain tumors but the most common ones are generally named after the type of brain tissue the brain tumors originally developed from.

These tumors include gliomas, pituitary adenomas, vestibular schwannomas, and meningiomas.

The stages of brain cancers are given according to the type of cell the tumors formed on and their grades since it is very rare for cancer cells in the brain to spread out and infect other organs inside the body.

This is unlike other cancers like lung or breast cancer, which are both provided a stage in accordance with the cancer cells’ location and the chances of the cancer cells spreading and affecting other organs.

The usual stages of brain cancer range from I-IV, stage I being the least harmful and stage IV being the most hazardous and hardest to treat.

Albeit rare, a stage IV brain cancer means that the cancer cells inside the brain have spread onto another organ.

If you want to read more about this topic, click on the links below.

The different types of cancer treatments

Indications that you could have cervical cancer

An overview of leukemia

Breast cancer in men – Is it possible?