Life expectancy of teens and young adults with HIV

A recent study indicates that teenagers and young adults who are HIV-positive are anticipated to live longer than ever before, all thanks to more highly developed treatments. Individuals in their early 20s who began undergoing antiretroviral therapy in 2008 and endured their first twelve months of treatment are now anticipated to have near-normal life spans, i.e., up to 76 years for women, and 73 years for men. Compared to the estimated rates back in 1996, these figures indicate an increase of nine years for women and ten years for men.

According to a study published in The Lancet, experts believe that the improvements are due to a more extensive range of drugs and medications available for treatment and less toxic antiretroviral therapy.

In addition, they say that patients have a higher likelihood of committing to treatment plans and that physicians are better at the prevention and treatment of co-occurring illnesses (cancer and other diseases, for example). Charitable organizations rejoiced about the developments achieved in the treatment of HIV.

However, they emphasized that there is still a lot needed to be done in regards to diagnosis and testing. The study was conducted by scholars and experts from the University of Bristol involving data from 88,500 HIV-positive individuals from North America and Europe. The life expectancy rate was predicted by the scholars based on the death rates during the first 36 months of follow-up subsequent to the start of treatment.

Three other factors also considered were the following: 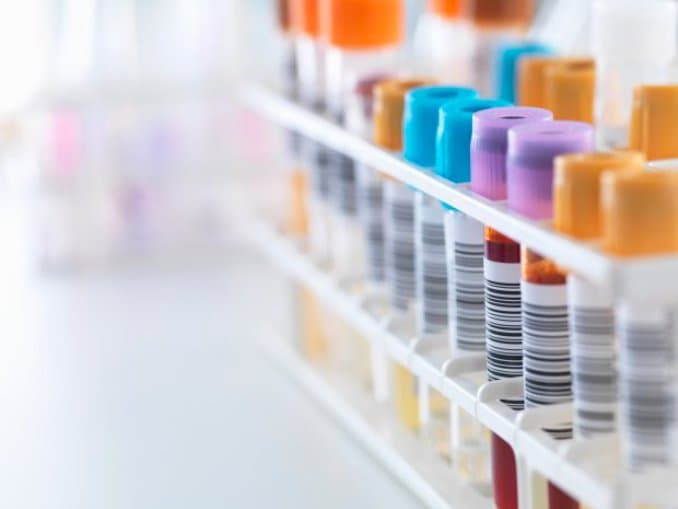 Adam Trickey from the University of Bristol and the primary author of the study stated that the study demonstrates how the life expectancy of HIV-positive individuals can be successfully extended by more developed treatments for HIV together with timely and proper testing, diagnosis, prevention, and treatment of other conditions related to HIV.

At present, there are roughly 101,200 HIV-positive individuals in the United Kingdom. The medical director of Terrence Higgins Trust, Dr. Michael Brady, stated that this study is a reminder of just how much progress and advancements have been made since the beginning of the rise of HIV during the 1980s. More advancement in the field of medicine implies that even HIV-positive individuals can have long, happy, and normal lives.

As a matter of fact, they can expect to have the same life expectancy as that of their peers who are not infected with HIV. Then again, this also implies that we’re now venturing into new territory. Individuals who are older than 50 years now count for one out of three of all HIV-infected people.

Right now, the social welfare and healthcare systems currently in place are not fully prepared to support the rising number of individuals growing older with HIV.

What should I ask my doctor about HIV/AIDS?