Everything you need to know about aneurysms

An aneurysm refers to the abnormal ballooning or expanding of a part of an artery of your body because the blood vessel’s wall is weak.

Aneurysms may happen in various areas of your body where there is an artery, such as your abdomen, chest, and brain. Depending on the location of the aneurysm, the procedure, recovery, and condition may be more severe.

What are the types of aneurysms? 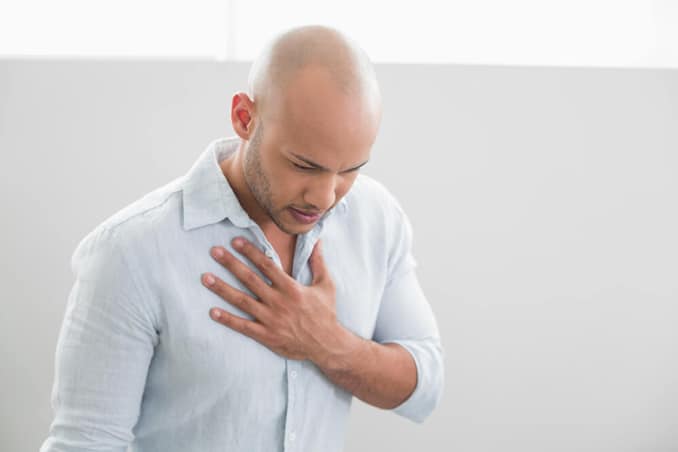 This is the type of aneurysm that develops in one of the brain’s arteries.

Another term for this is “brain aneurysm” or “berry aneurysm” due to the fact that most of the time, these aneurysms are as small as a berry.

The majority of cerebral aneurysms usually do not cause any symptoms to manifest until they get enlarged, start leaking blood, and burst.

A cerebral aneurysm that ruptures will be the direct cause of a stroke.

If an aneurysm takes place in the aorta, it is called an aortic aneurysm. The aorta is the human body’s biggest artery. It is responsible for transporting blood containing oxygen from the heart to the other organs of the body.

These are two main parts of the aorta. The first part is the abdominal aorta. It runs through the abdomen. The second one is the thoracic aorta, which moves down the chest.

Based on where the aneurysm happens, an aortic aneurysm can be classified into two kinds:

They are detected more frequently now than before thanks to the CT scans and computed tomography for other medical conditions.

AAAs which are small, hardly ever rupture. It should be noted that an AAA can grow really big and still not cause any symptoms.

Therefore, it is vital to undergo regular checkups and treatment if you have an AAA to minimize the risk of it becoming enlarged and rupturing.

This is an aneurysm that takes place in the thoracic aorta. This type of aneurysm accounts for 25% of all aortic aneurysms.

This is a type of aneurysm that takes place in any artery other than a brain artery or the aorta. The usual locations for a peripheral aneurysm include the following:

The carotid arteries refer to the two primary arteries on each side of the neck.

The flow of blood through the artery can be impeded if a clot breaks away from the aneurysm.

Large peripheral aneurysms may cause some inflammation, numbness, or pain because they can press on a vein or nerve nearby.

What are the causes and risk factors?

No one knows the exact cause of aneurysms. However, there are some factors that contribute to the likelihood of developing an aneurysm.

One of these factors is high blood pressure.

If you have hypertension, or if your family has a history of it, you are more prone to developing aneurysms, particularly AAAs.

If you smoke, your cholesterol level is high and/or live a life lacking healthiness, you are also at greater risk for developing aneurysms.

In fact, if you have atherosclerosis resulting from the accumulation of cholesterol and plaque in your arteries, aneurysms are a very likely occurrence.

What are the symptoms?

The signs and symptoms of an aneurysm differ based on where it is developed.

Inflammation and pain with a throbbing mass will often be experienced if the aneurysm takes place near the surface of your body.

You won’t usually experience any symptoms if your aneurysm takes place in your brain or body unless it becomes too large and is on the verge of rupture.

If your aneurysm indeed ruptures, you will experience lightheadedness, an increased heart rate, low blood pressure, and pain. There is a very high possibility of death if an aneurysm ruptures.

How is it diagnosed?

Aneurysms can be diagnosed through the following methods:

What are the treatment options available?

On the whole, it is recommended that those who have aneurysms undergo surgery.

However, when the surgery should be done and what kind of surgery is needed depends on several factors, including the following:

What are the chances for survival?

Just like any surgery, if the procedure is successful, the recovery is usually good.

Are there any possible complications?

Yes, there are possible complications that may result from an aneurysm, such as the following:

If you would like to read more about this type of condition, read the articles below.